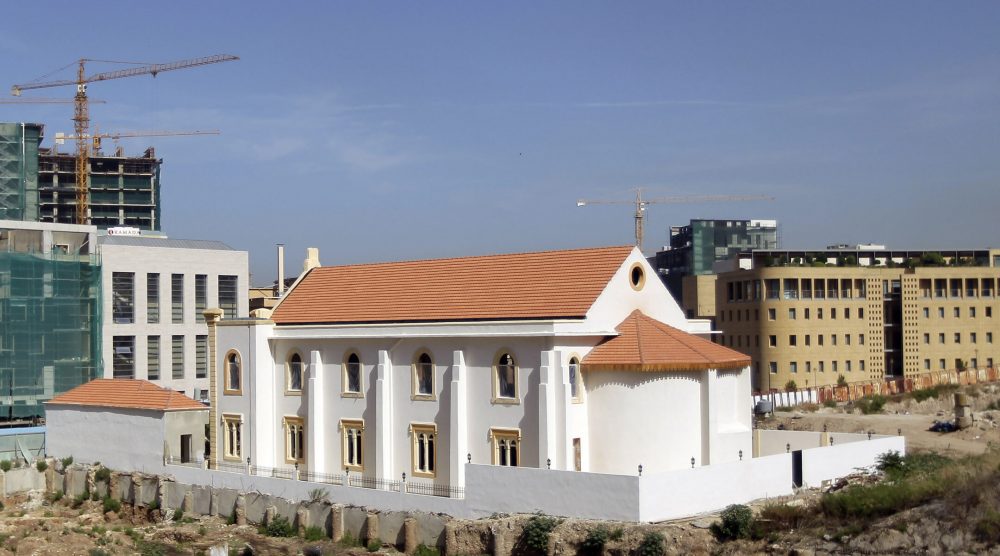 A general view shows the Magen Abraham Synagogue, currently undergoing restoration, in the Lebanese capital Beirut on October 19, 2010. Located in the former Jewish quarter of Wadi Abu Jamil, the synagogue was abandoned during Lebanon’s civil war. Restoration, which began in May 2009, will soon be completed. There are about 300 Jews currently living in Lebanon, compared to 24,000 in 1948. AFP PHOTO/JOSEPH EID (Photo credit should read JOSEPH EID/AFP via Getty Images) END_OF_DOCUMENT_TOKEN_TO_BE_REPLACED

Any cookies that may not be particularly necessary for the website to function and is used specifically to collect user personal data via analytics, ads, other embedded contents are termed as non-necessary cookies. It is mandatory to procure user consent prior to running these cookies on your website.